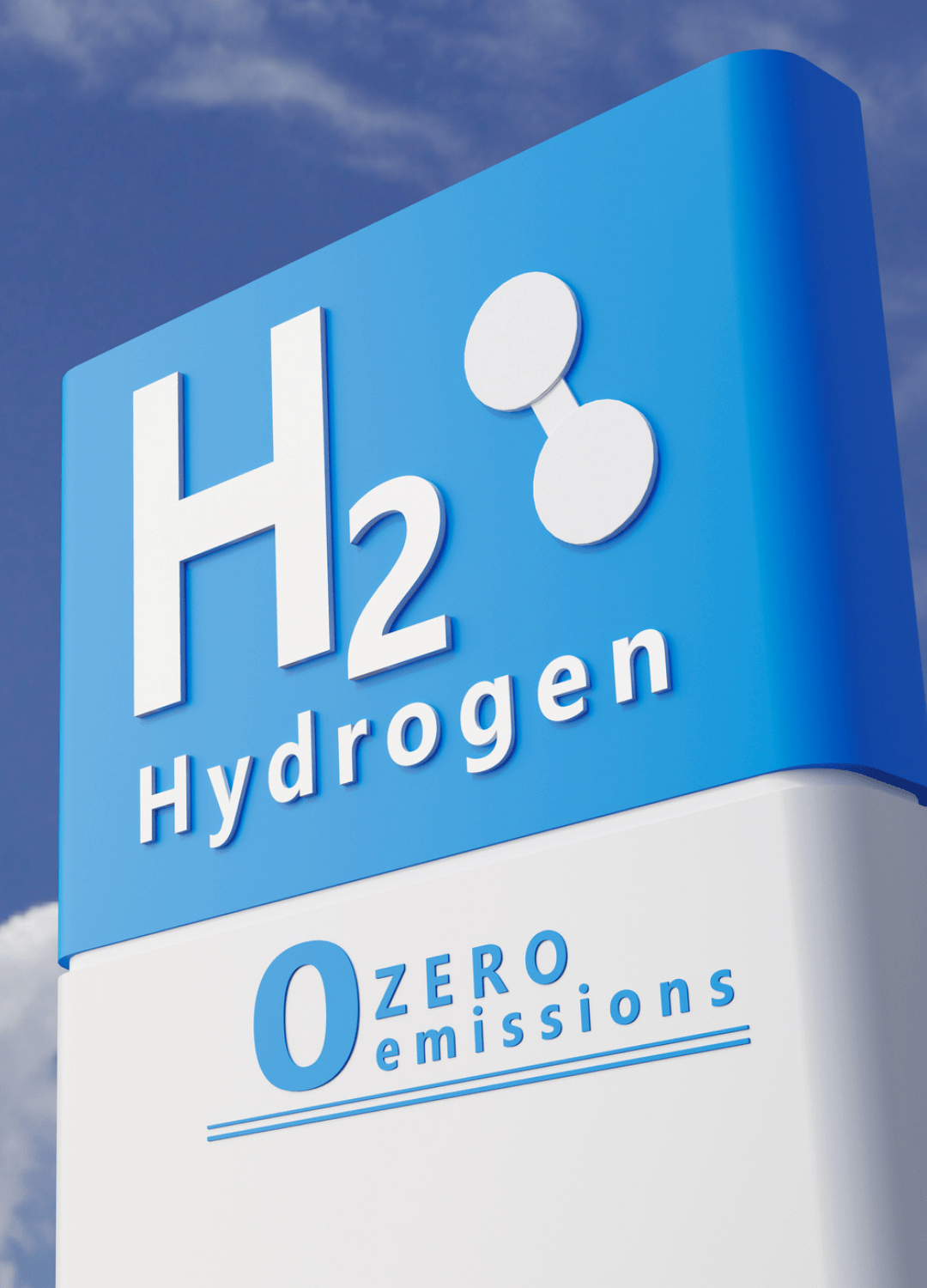 Clean hydrogen from renewables is ramping up globally

As solar and wind surges, Power to X, or PtX, races up on the climate agenda. PtX is the idea to decouple energy from electricity into more versatile carriers like hydrogen.

Hydrogen’s high energy content makes it by far the best suited PtX enabler. Unlike electricity, the energy stored in hydrogen is carried in relatively stable chemical bonds rather than a more ephemeral electrical charge. This means its energy is easier to store, transport and convert into other molecules for use as fuels or chemical feedstocks.

Electrolyzed hydrogen is produced by a method known as alkaline water electrolysis. The principle is simple; oxygen and hydrogen are separated from the water when a direct current is applied to the water. When the energy for the process is supplied from renewables, the hy-drogen is also considered renewable, referred to as green hydrogen.

Green hydrogen can decarbonize hard to abate sectors like transport and industry and provide much needed flexibility in renewable energy systems.

Hydrogen has experienced earlier hype-cycles, but this time the market fundamentals are right: Wind and solar are now established as abundant, low-cost energy sources. As the cost of wind and solar drops, investment in green hydrogen infrastructure is taking off with a rapidly growing pipeline.

Investments are further driven by nations and businesses committing to net-zero strategies and by upcoming heavy transport standards for green fuels. Carbon Brief have recorded 55 countries with national hydrogen strategies introduced or on the way.

The EUs hydrogen strategy from July 2020 sets an ambitious target of 40 GW green hydrogen electrolyzer capacity by 2030. For context, between 2000 and 2019, a total capacity of just 0.2 GW of green hydrogen projects was deployed globally.

Our solution to the challenge: The HydroGen Electrolyzer

At Stiesdal PtX Technologies we are developing the HydroGen Electrolyzer, an industrialized unit for hydrogen production at game-changing cost level.

The HydroGen Electrolyzer takes industrialization of hydrogen production to a new level, based on an innovative electrode design and a highly rationalized balance of plant.

The Company expects to install the first megawatt-scale, serial version of its HydroGen Elec-trolyzer early 2022. ​